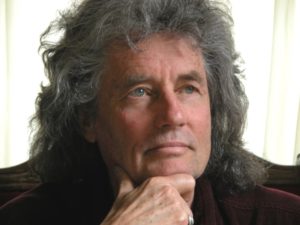 In 1973, Nichol was invited to take part in an educational program on Immanuel Velikovsky, directed by Bill Mason, a National Film Board of Canada (NFBC) filmmaker. After reconsideration by the film’s producer the film was canceled by the NFB, and film was never produced.[2]Robert Nichol, “Interviewing Immanuel Velikovsky: An Introduction”, The Velikovskian Vol 2 No 2 (1994) although Nichol interviewed Velikovsky on July 31, 1976. A partial transcript of the film was published by The Velikovskian in 1994.[3]Ibid. nichol Other participants in the programme include Irving Wolfe, Lynn E. Rose, and Lewis Greenberg.

Nichol also filmed the AAAS conference “Velikovsky’s Challenge to Science” in San Francisco in 1974, which included an interview with Carl Sagan and Ivan King.