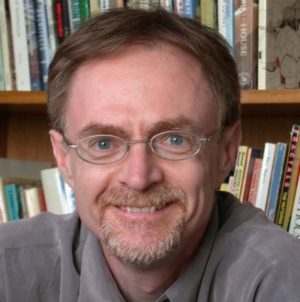 “In the last years of his life, Velikovsky came to know a young man named Richard Heinberg, who had developed a passionate interest in his ideas. By the time of Velikovsky’s death, Heinberg had become a personal assistant to Velikovsky, gaining crucial insights into both his published and unpublished works. Now, fifteen years later, his books and articles, drawing on many lessons taught by Velikovsky, are creating an effect of their own. His recent Memories and Visions of Paradise was hailed by Jean Houston (noted authority on the great religions) as “a new classic in the study of the world’s psyche.” He is also the author of two other books and numerous articles on mythology, anthropology, and ecology.”[4]”Honored at Recent Oregon Symposium“, Explore More magazine, Winter ’96.