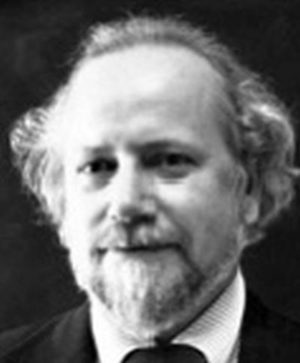 “If it is the function of science to explain man’s relation to his universe, then these are questions of serious significance and should be dealt with seriously. Velikovsky’s challenge is not one to be decided on a basis of belief or unbelief He does not say, “Trust me”; he says, “This conclusion is suggested by the observations.” He strives, it seems to me, to build physically plausible solutions that involve testable ideas. He is not a mystic. He doesn’t use little green men with three ears; he uses real planets. It is not sufficient to reply that his ideas are absurd: there are too many examples of absurd ideas come true.

“Are the explanations plausible? From at least one vantage point, yes indeed. If a planet-sized object were to pass close by the Earth, then giant tides would be raised; there would be global earthquakes; the north pole would change direction; the day, the month, the seasons, the year would all change. Faith is not involved here; these are unavoidable consequences of the laws of motion as we presently know them. We must accept that the dynamical aspects of Velikovsky’s visions of hell on Earth are largely acceptable. This is not to admit that the events he described ever happened, for there remain three questions that need to be resolved. Does our knowledge of the laws of motion permit or deny the possibility of encounters between the known planets? Are Velikovsky’s interpretations of certain information the best available ones? Are there uncited observational data that confirm or refute the hypothesis of repeated cosmic catastrophe?”[3]Ibid. goldsmith