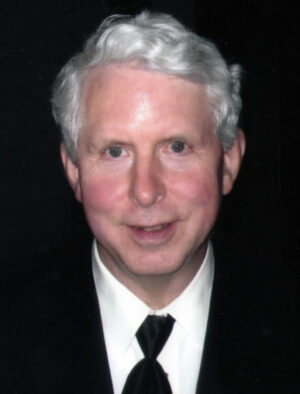 Thomas C Van Flandern (1940 – January 9, 2009) was an American astronomer, known as an outspoken proponent of unorthodox views on astronomy.

“I consider the Velikovsky incident a twentieth-century example of what happened to Galileo when church authorities forced him to recant his findings, or in general of what may happen to anyone who advances a hypothesis too extraordinary for the times he or she lives in. It seems to matter not whether the hypothesis is right or wrong, but only that it is completely unacceptable to the “authorities” of the times for it to provoke an unscientific response.”[1]Tom Van Flandern, Dark Matter, Missing Planets and New Comets, Edition: 2, revised, illustrated, Published by North Atlantic Books, 1999, ISBN 1556432682, 552 pages (page 357)