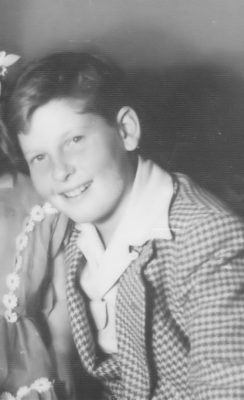 Marvin Arnold Luckerman (b. 5 Jan 1941 Los Angeles d. 19 August 2010, Az)[1]United States Social Security Death Index for Marvin Arnold Luckerman at familysearch.org served as an Associate Editor of Kronos between 1975-1977, and then edited and published the journal, Catastrophism and Ancient History Journal between 1978 – 1993. Born in the United States, he received his BA. from U.S.C. and his MA. from U.C.L.A. He has also been published in such magazines as Biblical Archaeology, the Griffith Observer, and the Biblical Archaeological Review.[2]Marvin Arnold Luckerman, “The Danunians and the Velikovsky Revision”, Catastrophism and Ancient History I:2 (Apr 1979)

“In 1970, I picked up a copy of Worlds in Collision because a colleague of mine told me about it. Since that time I have personally been involved in working on the theories of Dr Velikovsky. It ultimately led to the establishment of Catastrophism and Ancient History.”[3]”Dr Immanuel Velikovsky Tributes”, SIS Review, Vol IV No 4 (Spring 1980)